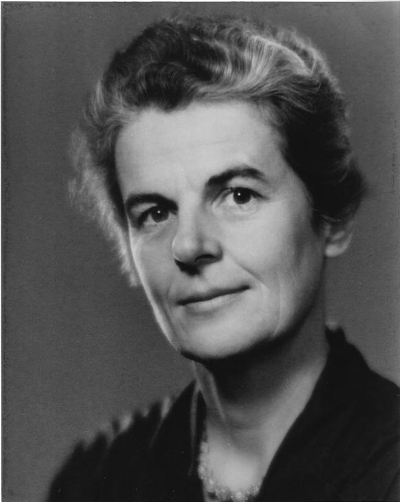 The mission of Arthur Morgan School is to provide a safe and loving environment where students in grades 7, 8, and 9 learn to question and evaluate, think creatively and work independently and cooperatively, while sharing in a community that honors simplicity, respect, responsibility and thoughtful consideration.

The vision of Arthur Morgan School is to empower our students to make courageous choices that may create global change by developing awareness of our impact on social and ecological life. Arthur Morgan School was founded by Elizabeth and Ernest Morgan in 1962 to provide a learning environment tailored for children in their early teenage years. Ernest Morgan was the elder son of Arthur Morgan. Arthur and his wife Lucy had cherished the idea of starting a small school in a rural setting that fostered initiative, responsibility, and imagination.

Many educators influenced Elizabeth Morgan in the formation of their philosophy of education, including Johann Pestalozzi, N.S.F. Grundtvig, Mahatma Gandhi, Maria Montessori, John Dewey, and Arthur Morgan. The philosophy and methods of these great educators emphasize the development of the whole person through a combination of study, work, and social interaction in a community. As leaders in progressive education they each valued practical education as an extremely important experience in order for men and women to be enlightened. In addition, they stress inner motivation and the responsibility of the individual as a part of the whole. To these ideas, Elizabeth her own Quaker values of simple living, consensus decision-making, and non-violent problem solving.

Both Elizabeth and Ernest Morgan were very active in many causes. Elizabeth collected workers’ songs from all over the world and used them to educate people about suppression and exploitation. She had been active in the struggle against the Ku Klux Klan persecutions and racist assaults in Georgia. She arranged protest marches and helped the strikers in their attempt at getting better pay and fair treatment. In most cases, she used music and song as a means to arouse people’s solidarity and to inform them of both traditions and visions. Early in their marriage both Elizabeth and Ernest had joined the Society of Friends, or Quakers. They felt that the Quaker way of silent worship, work for social justice, resistance to the military and violence, and equality for all people, especially women, were very consistent with their views. Today, AMS incorporates many Quaker traditions into its daily life. Their youngest son Lee attended Camp Celo in Celo Community, North Carolina. In 1958, when the camp was about to be laid down by its owners, Elizabeth and Ernest decided to join another family, the Barrus’s, to continue the camp. It was at this time that Elizabeth decided to take the first steps to establish a school. The school would be able to become part of the Celo Health Education Corporation, the non-profit corporation that also governed the Celo Health Center. (In the 1990s, the school became its own financial entity with a volunteer Board and non-profit status.) Members of Celo Community gave her lots of encouragement and they were willing to provide land for a negligible cost.

From 1958 until the school opened in 1962 family work camps were held in the summer to improve the few buildings that were on the property. A long, low barn for chickens, basement room, and brooder house were turned into a kitchen, dining room, classrooms, workshop, and laundry. This experience revealed to Elizabeth and Ernest Morgan the enthusiasm junior high students had for doing real work.